Learn how Degreed implemented Sapling to upgrade their onboarding platform and seamlessly integrate their recruiting and payroll systems to save time, maximize productivity, and enhance the new hire experience for distributed teams. 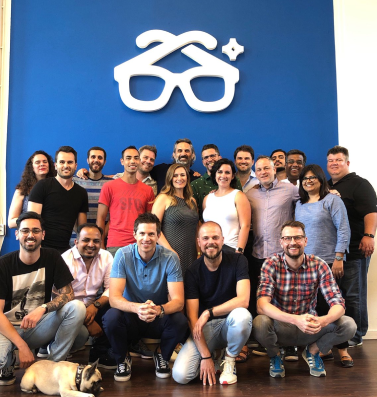 Degreed has 550+ team members with a head office in the San Francisco Bay Area, and remote employees distributed across 13 countries.

According to Degreed, massive workforce shifts in 2020 have forced countless workers to refresh their current skills — and build new ones. In order to support these shifts as demand for upskilling and virtual learning skyrocketed, Degreed expanded its hiring, more than doubling its workforce from 250 to about 550 employees in the past year.

With that growth as a key driver, onboarding new employees at Degreed represented an important, early engagement factor. When you do onboarding well, those all-important positive first impressions are sure to happen. Done poorly, however, new hires may wonder if they made the right decision.

Kayla English, a People Operations Analyst at Degreed, explains that when she joined Degreed in June 2020, she had to use the company’s previous onboarding software. She found it lacking — “disjointed,” as she describes it.

“There wasn’t any company branding involved,” Kayla says. “And there wasn’t a lot of information about Degreed from a pre-boarding standpoint.”

She further explains that in joining a growing tech-driven company such as Degreed, one would expect the onboarding process to be more user-friendly. The HR and company leadership apparently agreed by seeking out anew onboarding partner. 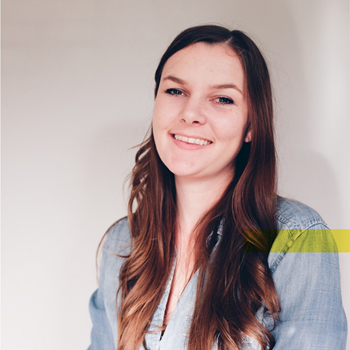 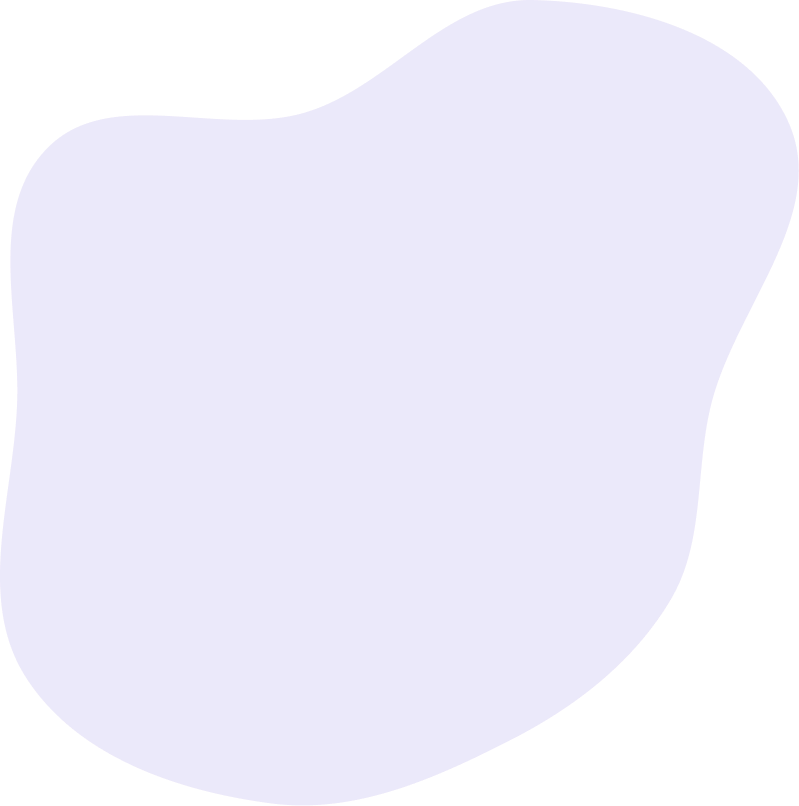 Degreed sought a single, seamless solution so its recruiting, onboarding and payroll processes were in sync — with few, if any, implementation hurdles — and ultimately chose Sapling, a people operations platform that automates workflows — especially onboarding and offboarding.

So far, Sapling has proven to be a perfect fit in delivering a fast, consistent onboarding process, including the right blend of visibility and data access for the HR team.

After a successful pilot program in June 2020, Degreed launched Sapling for all new hires in July.

“Sapling allows us to scale and grow with our expanding workforce,” Kayla says. “We wouldn’t have been able to do it without Sapling and the smooth ADP connectivity that it delivered.”

Kayla adds a key factor in choosing Sapling was about making the employee experience seamless and engaging. At the same time, Sapling also delivers data required for compliance, a challenge considering Degreed is spread out via domestic and international workforces. She explains that Sapling gives Degreed confidence because they are hiring people all over the country and the world, adding that Degreed had a distributed workforce before COVID.

Degreed is now able to build in all the right business rules and ensure it’s collecting every data point it needs for successful onboarding.

Based on new-hire surveys at one- and five-week intervals, 97% of employees rate the new hire experience as “favorable”, Kayla says. “I would attribute that mainly to the Sapling experience and their day-one orientation,” she says, adding that overwhelmingly the response has been super positive not just with new hires, but with the Degreed management team as well. “Rather than just dumping everything on the new hire on their first day, with Sapling we’re able to stagger the tasks and make their first five or six weeks here as enjoyable and hassle free as possible,” she says.

The positives around the move to Sapling don’t end with user satisfaction. Based on data collected so far, Sapling has reduced back-office per-hire onboarding efforts from four hours to about 30 minutes, start to finish. When you can make life easier across the board, it adds to productivity and bottom-line success.

Finally, Kayla says the relationship with ADP in terms of Sapling and ADP Workforce Now has been outstanding regarding support, though it’s been needed sparingly — a good thing. She also notes that Degreed plans to take advantage of more Sapling capabilities in the future.

“We don’t have a workforce that typically sits in offices,” she says. That means focusing on creating an onboarding experience that is as similar, and easy, as humanly possible — whether someone is physically in an office with their manager on day one or in their home office experiencing the onboarding process.

“Sapling and ADP have delivered the tools to make onboarding easy and seamless for new employees during our major workforce expansion,” Kayla concludes. “The results in onboarding efficiency, time/cost savings and outstanding employee feedback speak volumes.”

How IMMO Capital is using Sapling to support doubling its workforce

How PagerDuty partnered with Sapling to build a high-touch, consistent Onboarding program