Four Day Workweek: What Does This Mean for HR?

Flexible work is a hot trend in the world of work right now. Remote work and flex schedules have been widely adopted throughout the pandemic and it’s clear workers want those programs to stay. In fact, 25 percent of people say the main reason they would consider leaving their jobs is for better work-life balance (second only to compensation). These sentiments have made employers consider other non-traditional perks including the four day workweek.

One Sapling customer implemented a four day workweek a couple of months ago as an experiment. With team members based across the United States and Canada, the 50 person company in the Design industry lets all team members now work four days a week for the same rate of pay instead of the usual 5 day workweek. The result of this experiment so far includes increased productivity and happier team members.

If you’re considering a similar move, here’s what you need to know about getting started.

Find the right structure for your organization

There are many different ways to structure a four day work week in order to meet your organization’s and team’s needs. Carefully consider your options to determine which, if any, is right for your organization.

Here are some of the most common approaches:

Some companies offer a compressed, or condensed, work week in which team members have four, 10 hour workdays.

Boulder County Clerk and Recorder uses this structure to offer expanded public access hours between 7:30 a.m. – 5 p.m. With this schedule, they can enable residents to come into their office before heading to work themselves. They can also allot time for team members to handle email and phone communications outside of public access hours.

Rather than maintaining a 40-hour workweek across four days, some organizations allow team members to work eight or nine hour days. This may be associated with a pay reduction—though many companies choose not to change compensation at all.

Iceland ran two large-scale trials where they reduced the workweek to 35-36 hours without reducing pay. They found that productivity and service provision was maintained or improved, and team members’ wellbeing and work-life balance improved.

This can be a great model for knowledge workers, who may lose focus throughout a longer workday. But it can be less than ideal for employers who need a certain amount of coverage. For example, a 24-hour call center would need to hire additional people if they reduced their team members’ work hours.

Another common approach is to offer a four day workweek every other week with a 9/80 schedule. This may also be called a 5/4/9 schedule. With this structure, team members work 80 hours over nine days, and get an extra day off. This typically entails working eight nine-hour days and one eight-hour day in each pay period.

The “Summer Fridays” approach became popular in New York City, where many people get out of town on the weekends in summer to escape the heat. It’s now growing in popularity, and many American companies offer four day workweeks in the summer months between Memorial Day and Labor Day.

Basecamp is one such company, offering Fridays off for all team members between May 1 and August 31 each year.

Of course, this policy can extend to any season. For example, a winter sports company might offer “Winter Fridays” to allow team members to get ahead of weekend crowds and traffic on the mountain. Or a tax accounting company may offer four day workweeks only outside of their busy tax season.

Many team members struggling with work-life balance could benefit from shorter work days and workweeks. Consider allowing part-time work or job sharing, while still offering benefits and opportunities for advancement. This could help you keep team members in the workforce who might otherwise leave, such as parents with young children or those close to retirement age.

There’s much to consider when implementing a four day workweek, so make sure to think through how to make it work at your organization. Then update your documented policies to ensure it can be clearly communicated and consistently applied.

You may want to include these key details about your four day workweek program:

Even with a tremendous amount of foresight, you may find you need to make adjustments to your four day workweek over time to get it right. A trial is a great way to work out the kinks before you commit to your structure and policy.

For example, Buffer ran a month-long experiment in May 2020, that they later extended to a pilot through the end of the year. The initial goal was to improve employee wellbeing, and they found that the experiment resulted in higher autonomy, lower stress levels, and higher work happiness. The pilot was designed to focus on Buffer’s long-term success and gather more data on how the program would impact productivity and well-being over a longer period of time. The pilot revealed the need to further define their reduced-hours work week, determine how to handle holidays, and figure out how to make the program work for their customer advocacy team. They’ve since made some necessary adjustments and have decided to continue the program.

A longer trial may help you uncover important insights of your own, and build a stronger program that’s set up to succeed. For example, you may find you need to make a more concerted effort to encourage team bonding events, minimize meetings, or automate manual processes.

The four day workweek has many benefits to team members and employers. Employees with a four day workweek are happier, healthier, and less stressed. Employers say productivity has improved, they see fewer sick days, they’re saving costs, and they’re able to attract and retain the right talent. With so much upside, and the potential for little to no downside, this perk may continue to become more popular in our new world of work. 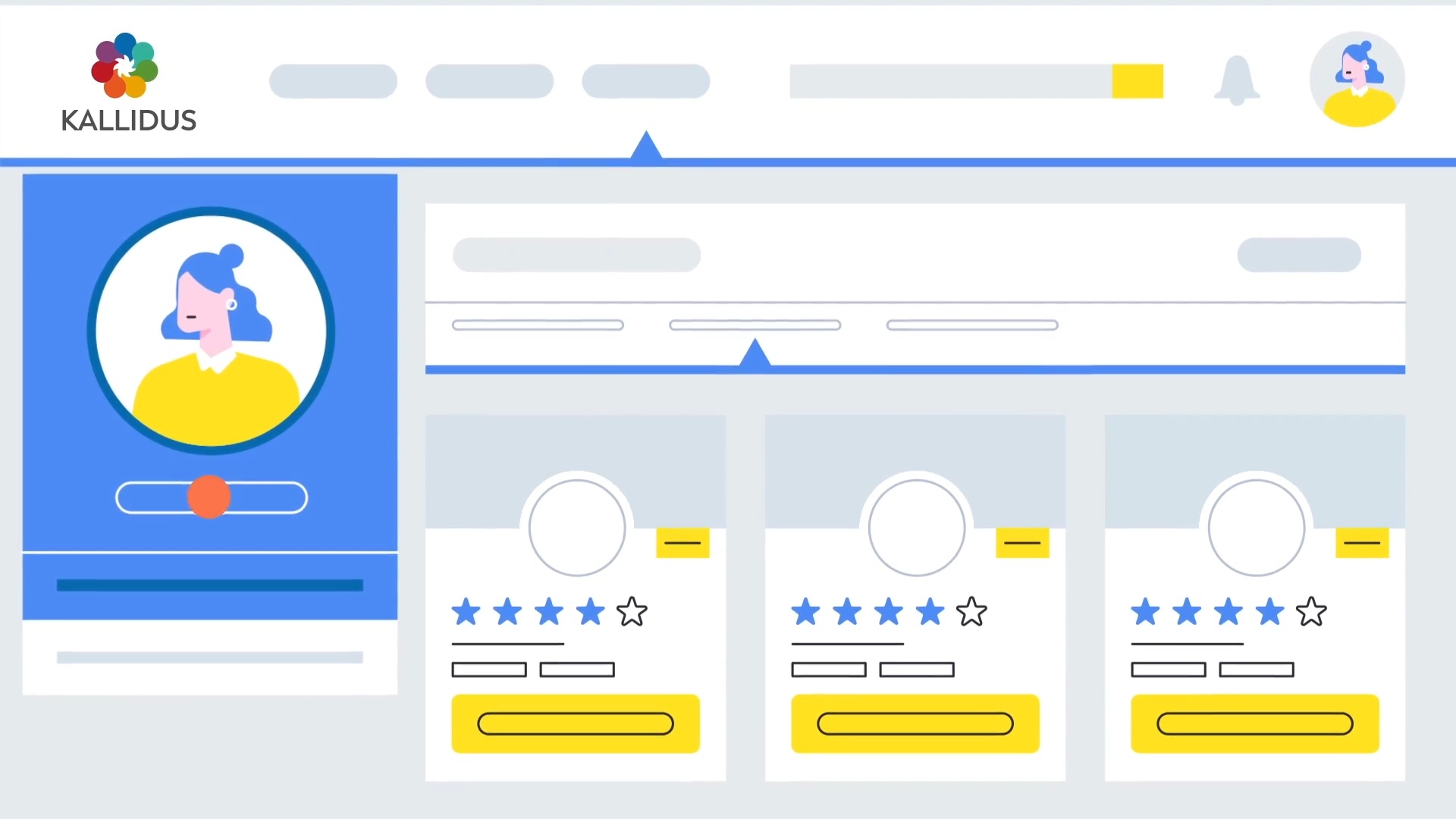 Learn More
More from Our Blog

How to Evaluate Employee Onboarding Software

Find the solution that has the right feature list, and partner with the right team that truly understands your company and needs.

Buddying Up for Great Employee Onboarding

Learn about how to maximize buddy programs.

How to foster inclusion at every step of the onboarding process.

What is Employee Onboarding?

A breakdown of a good employee onboarding program

Employee Preboarding: 9 Tips to Kick Off a Great Employee Experience

How to maximize your preboarding experience.

Request A Demo
Four Day Workweek: What Does This Mean for HR?