Diversity and Inclusion Statistics You Must Know in 2020

Nearly two-thirds of candidates (64 percent) say that diversity and inclusion is an important factor in their decision to accept a job offer. Despite this, only 55 percent of people agree that their organization has policies that promote diversity and inclusion. If you want to be able to recruit and retain a new generation of workers—and see improved business outcomes as a result—it’s time to build a stronger focus on diversity, equity, and inclusion.

This could be due, in part, to better innovation. Companies with diverse management teams report innovation revenue 19 percentage points higher than their less diverse counterparts. That is, they see a higher percentage of overall revenue (45 percent) from products and services that have launched in the last three years. The most significant gains came from diversifying the executives’ national origin, industry backgrounds, gender, and career paths. Age and educational focus showed a lesser effect.

68 percent of C-level executives are white men; 4 percent are women of color

Once we factor in job type, seniority, location, industry, and years of experience, the wage gap persists. Compared to White men:

This controlled pay gap means that some people from underrepresented groups earn less than their peers simply because of their gender or ethnicity. Closing these pay gaps isn’t only the right thing to do; it’s the law. Compensation discrimination on the bases of race, color, national origin, religion, sex, age, marital status, political affiliation, and disability are prohibited in the United States.

61 percent of workers have witnessed or experienced workplace discrimination

Over three in five workers in the United States have witnessed or experienced discrimination in the workplace based on age, race, gender, or LGBTQ identity. The fear of workplace discrimination holds employees back from bringing their authentic selves to work, and can hinder innovation, creativity, and teamwork. It may also make employees feel uncomfortable at work, lowering their engagement and productivity.

Final thoughts on these diversity and inclusion statistics

When it comes to diversity, equity, and inclusion, there is still much work to be done. McKinsey reports that a third of companies are achieving real gains in diversity and inclusion. However, “the majority are remaining static or declining—even where their leaders have articulated noble aspirations for inclusion and diversity.”

Diversity and inclusion doesn’t often happen organically. It must be intentional and carefully cultivated—which will require an investment of time and financial resources. This will lead to happier, more engaged employees who feel comfortable bringing their authentic selves to work. It is precisely each employee's unique experiences and viewpoints that make them a valuable addition to your company, and help you drive business results and meet company goals. Companies in the top quartile for both gender and ethnic diversity are 12 percent more likely to outperform all other companies, so any investment should be returned through better business outcomes. 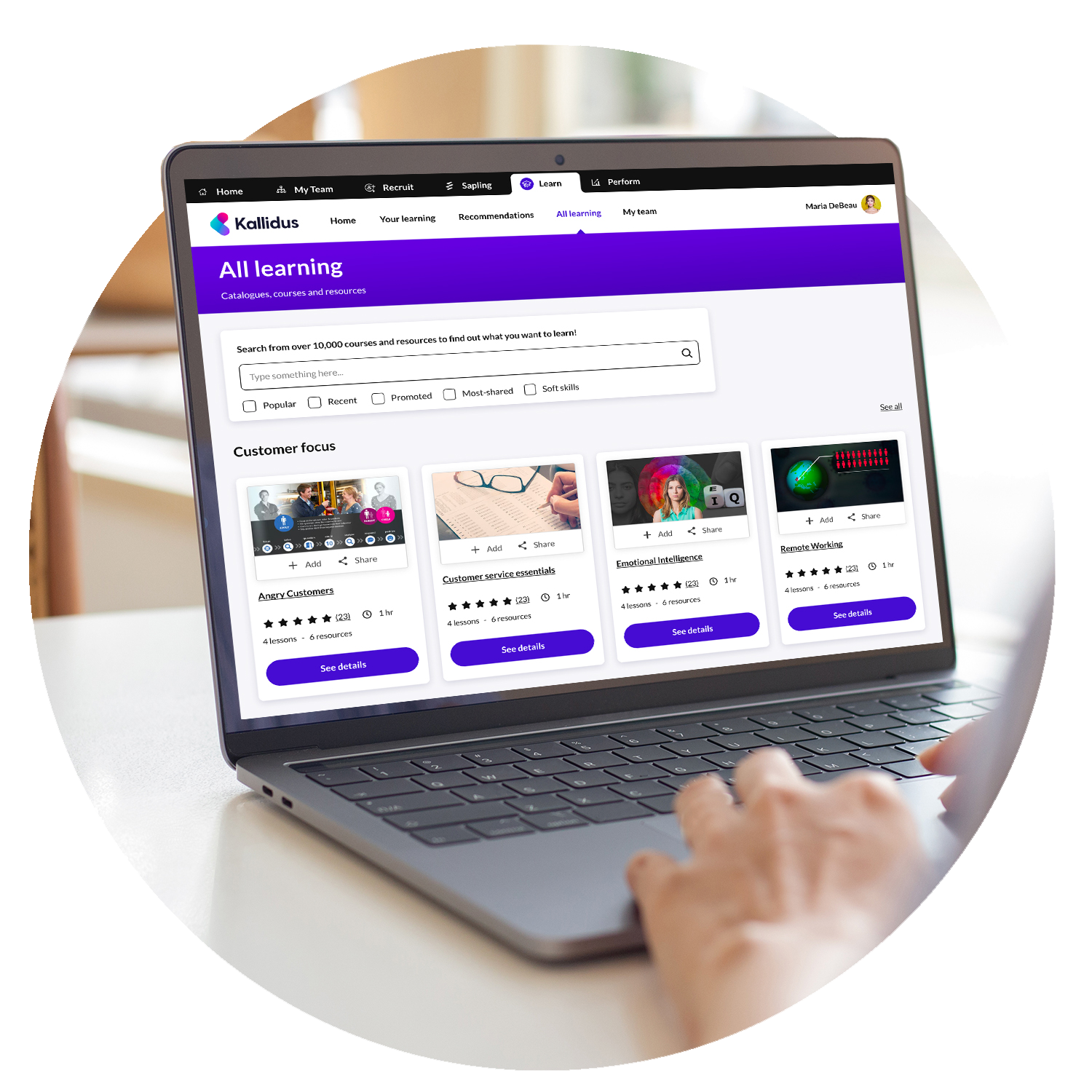 Learn More
More from Our Blog

The ROI of Investing in Your Team

Learn what proactive strategies are most effective in combatting employee burnout.

Building a Strong Experience throughout the Employee Lifecycle

6 steps to focus on during the employee lifecycle.

Taking care of your team members during a global health crisis